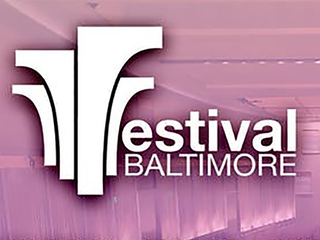 The second concert of Festival Baltimore features violist Michael Klotz and pianist Asiya Korepanova performing a colorful set of four rarely performed viola and piano sonatas:
- The two viola sonatas by Darius Milhaud (1892-1974), Op. 240, were written in 1944 at Mills College in Oakland, California, where Milhaud was on the composition faculty. Both of them are short but extremely vivid.
- The Bohuslav Martinu (1890-1959) viola sonata was written in 1955 when the composer was reaching the end of his life. Beautiful in its clear lines, it has two movements. It's titled "Sonata No.1," even though the second was never composed.
- Felix Mendelssohn (1809-1847) composed his viola sonata in C minor, MWV Q 14, in 1824, when he was only 15 years old - but the magnitude of his talent is already obvious in this meticulously detailed work
Tags: partnerships
0 Comments (requires login)