Ticket availability will be announced.
Tags: 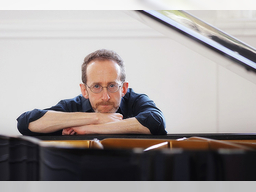